Human Company is a leading Italian, Florence-based group in the outdoor sector which CrippaConcept has been collaborating with for years. In November they gathered important players in the sector in Florence’s Palazzina Reale to emphasize the economic potential of the open-air tourist industry in Italy, from north to south.

The focus of the conference, entitled “OPEN/01: Economic development, innovation and enhancement of the territory: the opportunities of outdoor tourism“ was the travel industry segment showing strong growth with an estimated value of about €5 billion including linked industries and over 60 million visitors in 2018. 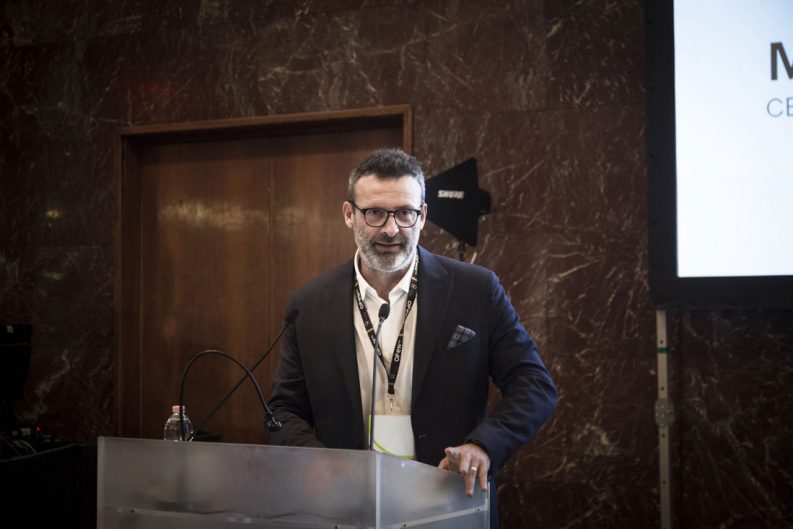 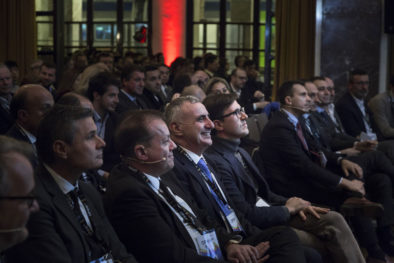 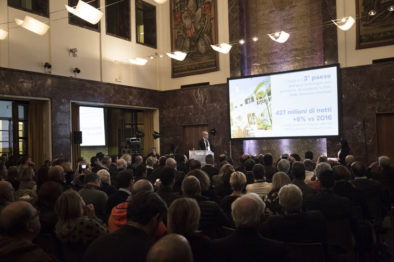 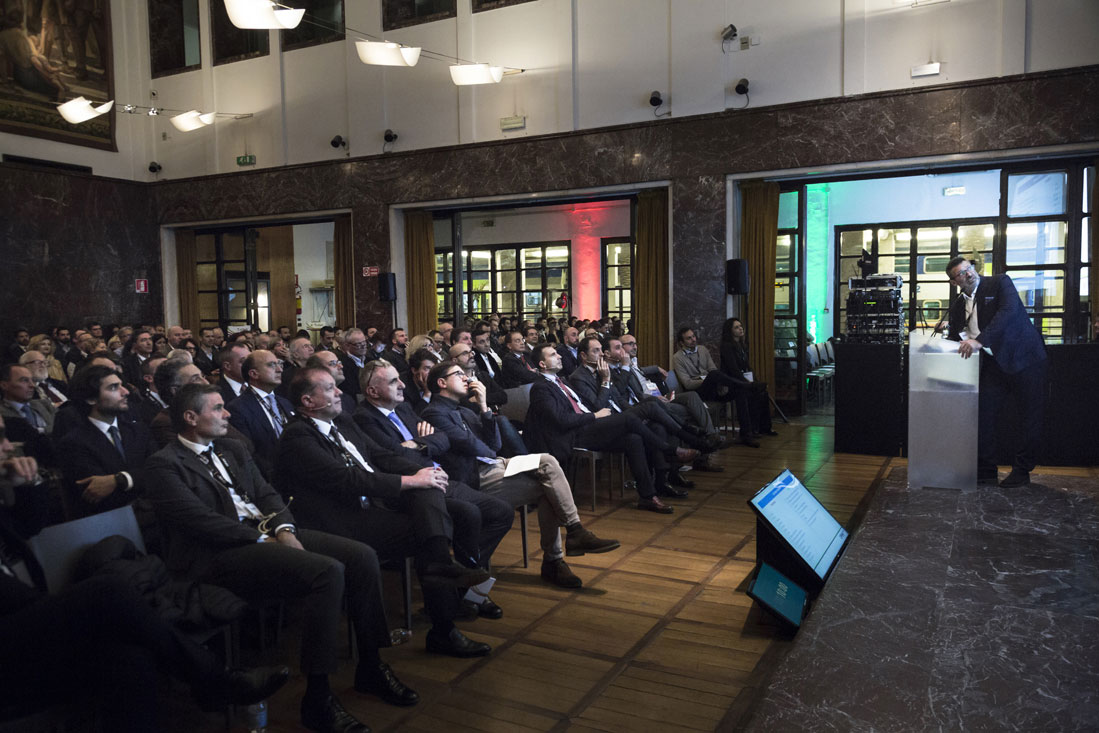 The themes of the conference

Between scenario data, new trends, investment projects and concrete success cases, a panel of authoritative speakers from the world of institutions and research, sector operators and subjects in support of investments, illustrated the state of the art and the innovative and valorising dynamics of the sector, without neglecting the difficulties of business development, in an attempt to identify the guidelines to exploit its potential.

This is where the CEO of Human Company, Marco Galletti’s intervention started. If compared with neighbouring countries with a similar tourist offering (a mix of history, culture, sea and nature) the Italian market is in trouble. Spain, for example, in 2017 generated €40 billion more from tourism than Italy (€80.2 billion in comparison with €39.2 billion) and managed to climb the world rankings, achieving the second most popular place as a tourist destination after France (Italy is only fifth) thanks to a strategic plan for investments in infrastructure and supply. Yet Italy’s potential is enormous – the numbers prove it. 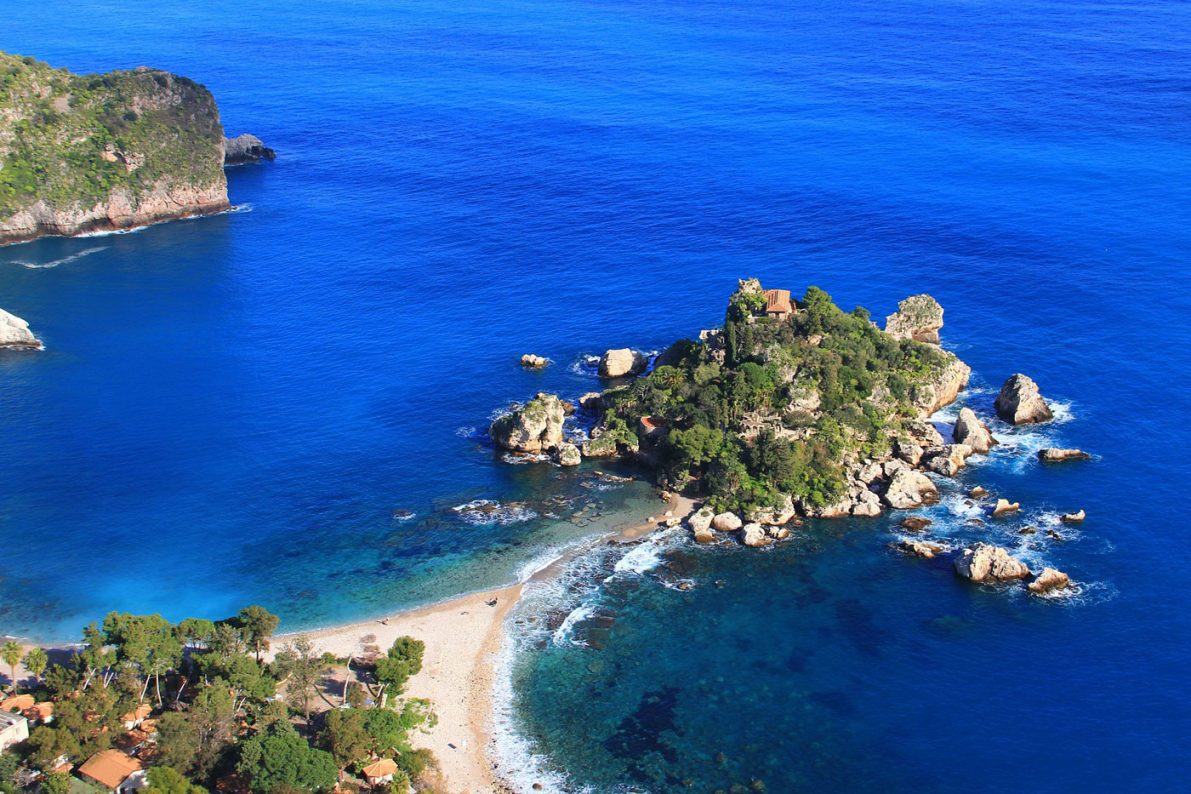 2017 was in fact a record year for Italy

With 427 million nights booked, the peninsula recorded + 6% in comparison with 2016, recording an increase in both foreign (+6.3) and Italian (+ 5.6%) visitors. The total contribution of the tourism industry to the Italian economy in 2017 was €223 billion, equal to 13% of the GDP: a value above both the world (10.4%) and European (10.3%) average, which confirms Italy’s place as a country with a tourist vocation. The economic impact is significantly reflected in the world of work, with over 3.4 million positions directly or indirectly generated in 2017, equal to 14.7% of the total employment of the peninsula. Germany (+15%) is winning when it comes to foreign visitors, followed by the United States with a slight decrease compared to the previous year (-2%) and France (+ 7%). In the ranking of the most popular regions, first place goes to Lazio, followed by Lombardy, Tuscany, Campania and Veneto. This latter region is confirmed as one of the best performers in the outdoor sector.

The forecast for estimated arrivals in the outdoor tourism sector for 2019 is still growing and stands at + 3%. To further improve performance, it is necessary to continue to focus on eco-sustainability, innovation, enhancement of the territory and the ability to attract international tourism flows, alongside a constantly growing domestic presence. To do this, we must identify the right tourist formulas to develop Italy’s enormous potential as a tourist destination, and start a virtuous process of innovation and enhancement of the territory and the countless resources it offers. «In order to achieve these goals, explains Marco Galletti, we need to join forces and create a system between sector operators, public and private investors and institutions, to bring quality open-air tourism to Southern Italy».

Objectives that, as CrippaConcept, we fully share and are constantly striving to pursue.