A new camping Style In the shadow of Castello Sforzesco

April 17th 2019 – Workshops and meetups took place during the Milan Design Week. The expectations were particularly high for the talk “Glamping Made In Italy: companies and R&D department explain how to build the best glamping holiday experience”, which took place on 12 April at 15:00 in Piazza Castello. Some major players of Italy’s open air tourism, including different companies specialising in the accommodation and camping sector, participated in this event.

Sergio Redaelli – Crippaconcept CEO, who was in charge of welcoming all the participants – confirmed the leading role of his company in the development of housing architecture based on sustainability and design, besides the promotion of open air holidays, where Italy’s nature, wellbeing, food and wine, and design make the best immersion travel experience. 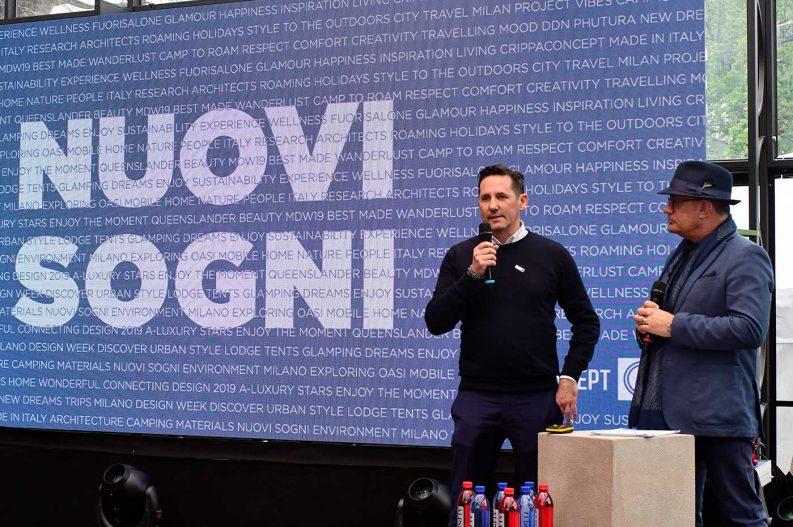 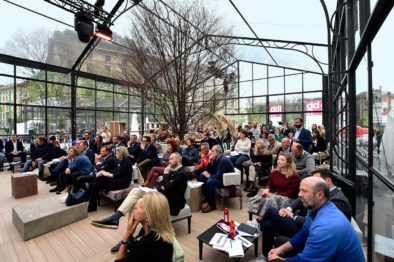 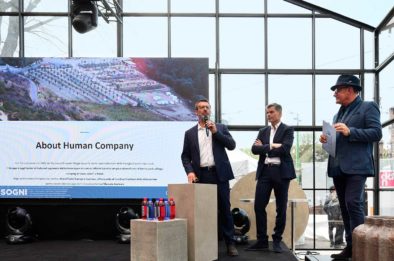 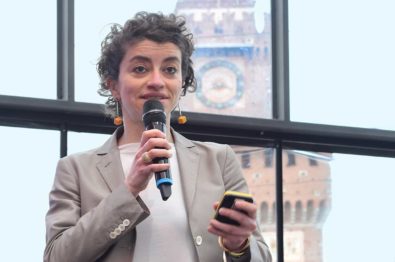 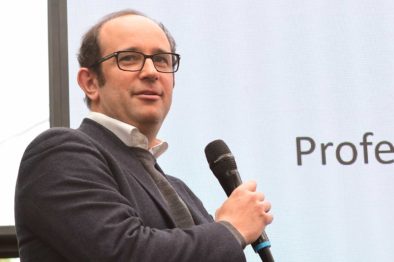 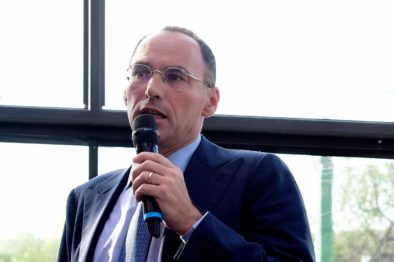 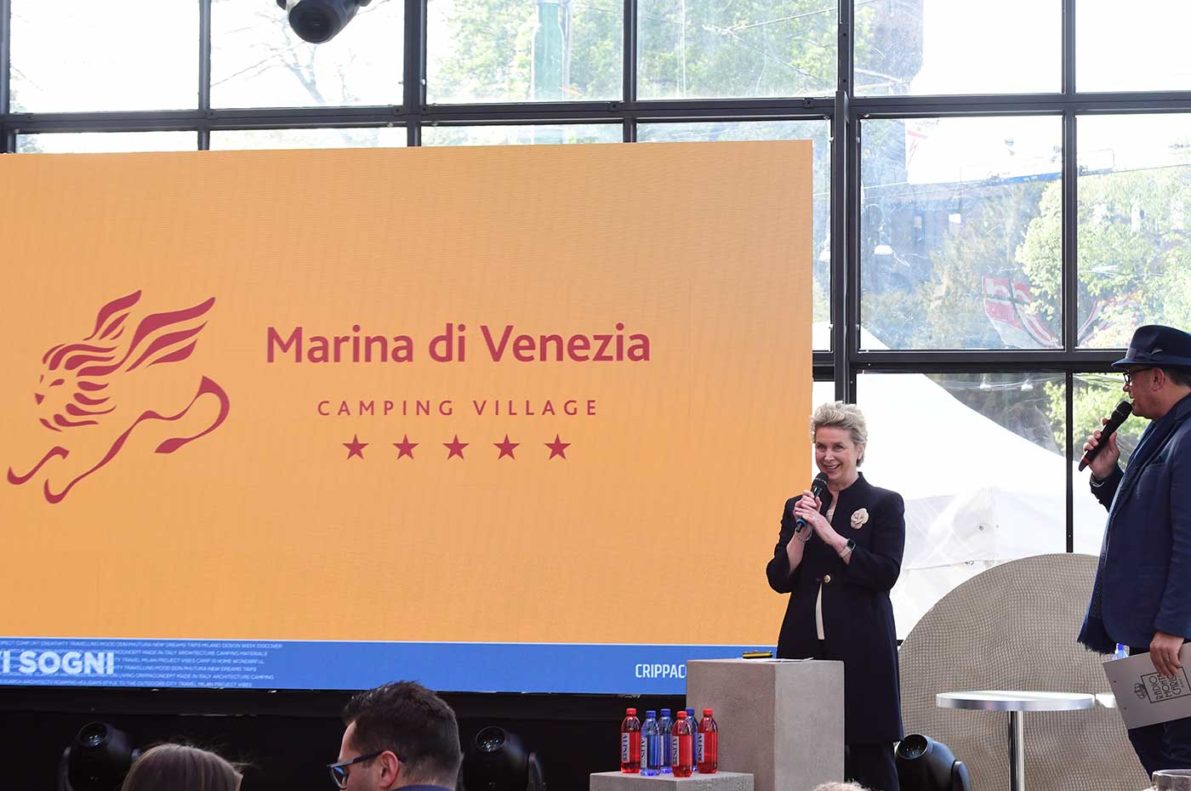 These excellent tourist facilities have been renewing their offering over the years, providing a wide range of services and original experiences, to make their guests’ stay unforgettable. 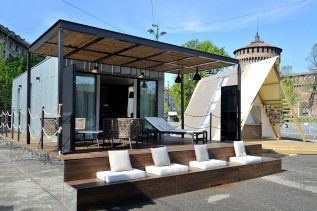 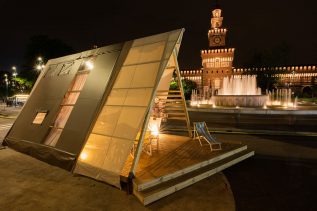 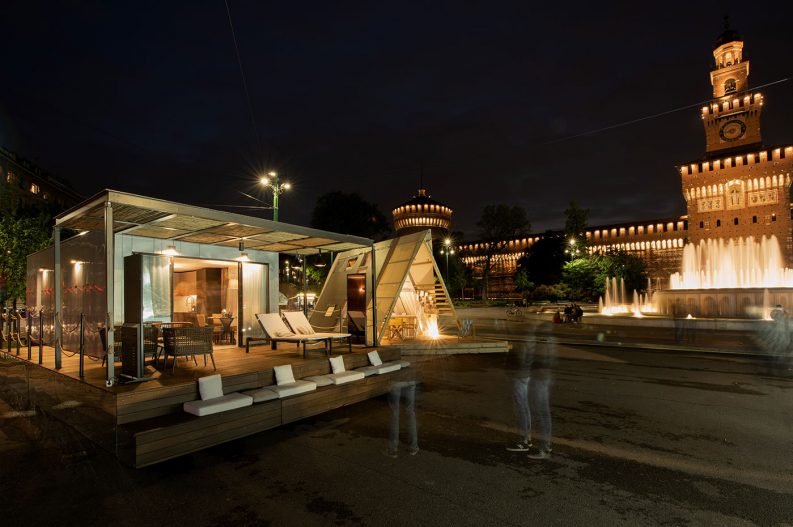 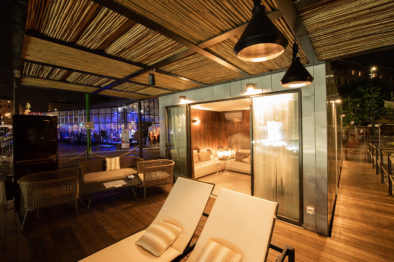 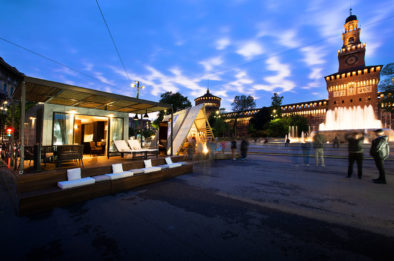 Cavallino Treporti (VE) was there too, represented by the mayor, Roberta Nesto, and Paolo Bertolini, president of the Parco Turistico Cavallino Treporti consortium. With over 6,300,000 visitors, Cavallino Treporti is the first beach in Veneto and the second seaside destination in Italy. Thanks to its resorts and campsites, this area is now recognised as the European capital of open air tourism, with 8 facilities out of 113 in Europe acknowledged as “Superplatz” by ADAC (Germany’s most influential campsite guide). Cavallino Treporti counts 6.2 million visitors, 5.7 million of which in the open air sector. The campsites can accommodate up to 66,000 people per day.

Some of the most representative campsites of Cavallino Treporti are Marina di Venezia Camping Village, whose CEO is Elisabetta Canale, Europa Camping Village, Ca’ Pasquali Village, and Vela Blu Camping Village, whose CEO is Alberto Granzotto. The latter is also the CEO of Villaggio Turistico Internazionale and has been recently nominated president of Faita Nord Est (the federation that represents and protects the interests and rights of companies specialising in the open air tourism and accommodation business in Veneto and Friuli Venezia Giulia).

“We must be able to communicate the growth in value of our product – said Alberto Granzotto – We did it abroad, but we must do better in Italy. Italy’s campsites and resorts are top-quality products and the players are committed to continuous improvement. In the past few years, our sector has recorded major investments aiming at improving facilities, accommodations, design, and the guests’ experience. The design of maxi-caravans has evolved substantially, as today they provide absolute comfort. Players have invested in leisure services, expanding water parks and qualifying entertainment services, which are a major aggregation element. Those who choose to spend their holidays in open air facilities have the opportunity to meet and make friends with people from different cultures. These friendships often consolidate over time, even thanks to social media, making the guest a loyal one.”